What is wrong with Germans? 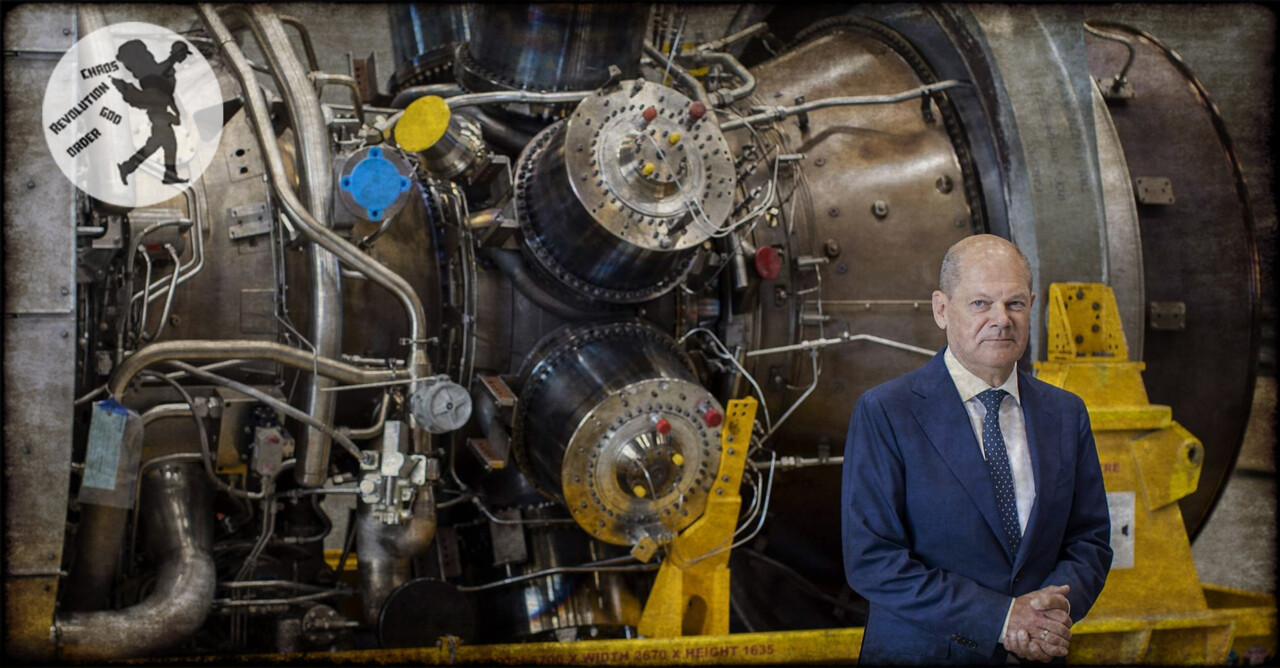 German Clown Master Olaf Scholz also says “the turbine works" and "can be transported and used at any time”, thus admitting Russia is not in the possession of the turbine sanction-lost somewhere in between Canada, Germany, and Russia.
Yet,  this utterly illogical thing named Olaf Scholz also argues that “the nonfulfillment of the gas supply contracts has no technical reasons whatsoever,” as if Russia could use a functioning turbine that is not connected to the pipeline!?!
What is wrong with him?
Then, to make this absurdity even more absurd, Siemens argues that "there are no EU sanctions against the turbine, it's just not true,” while accusing Russia of lying!?!?! Yes, OK, whatever, no sanctions if you wish, but... the turbine is not connected to the damn pipeline! The turbine is blocked somewhere far away from where it can be physically used to pump gas!
What is wrong with the German people? In what deranged reality are they living?
How can the German populace not revolt against this shocking and utterly absurd absurdity!?!