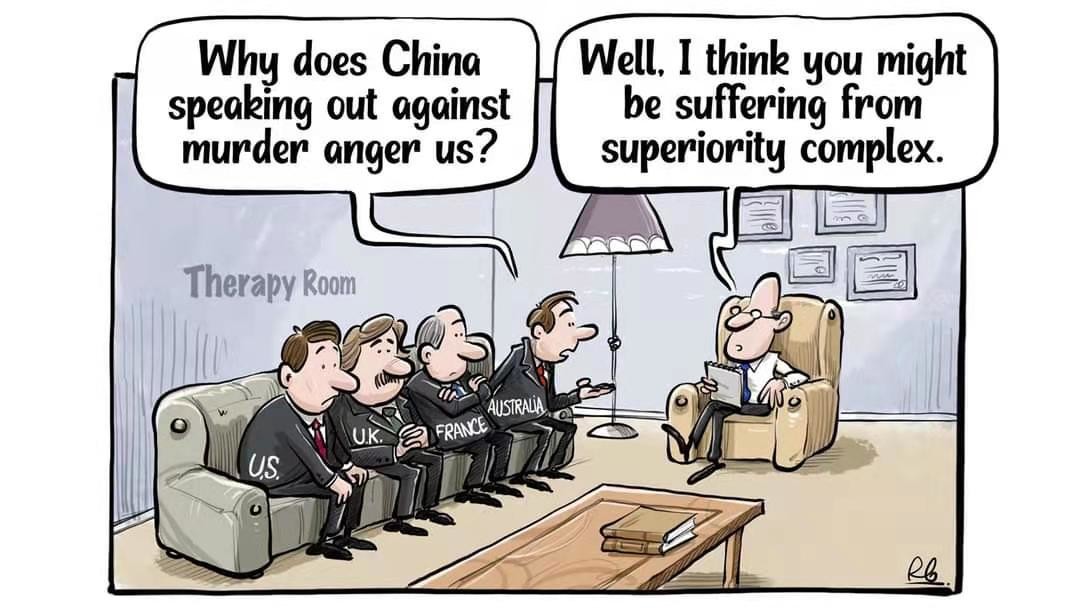 Many Australians and other Westerners are outraged because a Chinese artist exposed Western crimes against humanity?

Yet, the same Westerners not only don't criticize but actually like and spread plenty of Western lies about nonexistent Chinese crimes against humanity in Xinjiang, Tibet, Hong Kong etc?

That's strange, because when Western media like the French Charlie Hebdo unnecessarily provoke Muslims by ridiculing their faith, the same baizuos in Europe or North America find nothing wrong and, actually, praise Charlie Hebdo for its “braveness” and argue Charlie Hebdo is a “heroic symbol of free speech”… 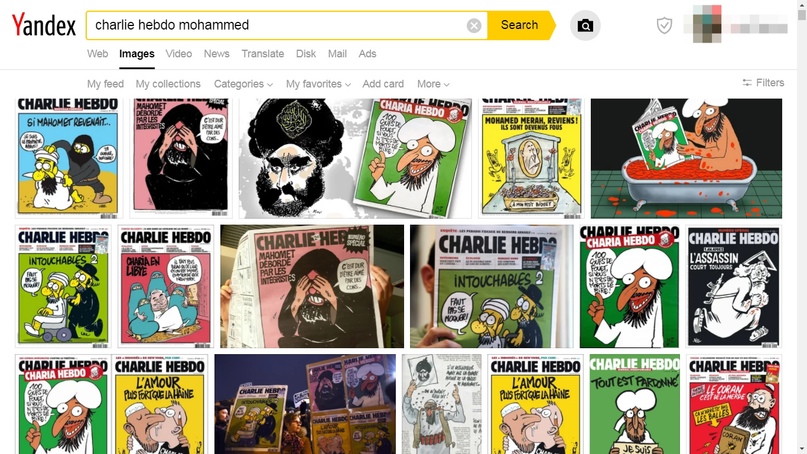 Furthermore, aren't these baizuos the same Westerners that are always campaigning against “bad CPC” and “bad Chinese government” for allegedly denying Chinese artists the right to express themselves freely? 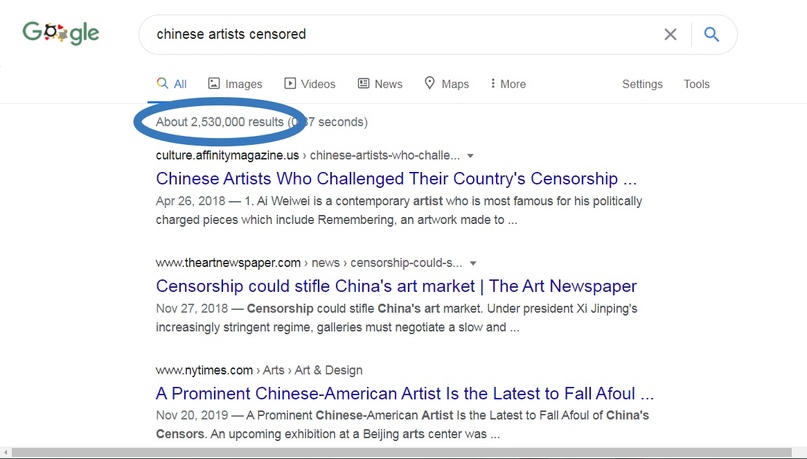 So, how come we have now Westerners calling for the suppression of Chinese artists' freedom of speech?

Finally, in early 2020, when Danish, Germans, North Americans and other Westerners where shamelessly creating and sharing art portraying the Chinese people as “a virus” and insinuating (without evidence) that Covid-19 was “Chinese fault”, “Made in China” or a “result of Chinese eating habits”, Westerners found all that despicable sinophobia absolutely normal, and a positive consequence of their wonderful “freedom of speech”. 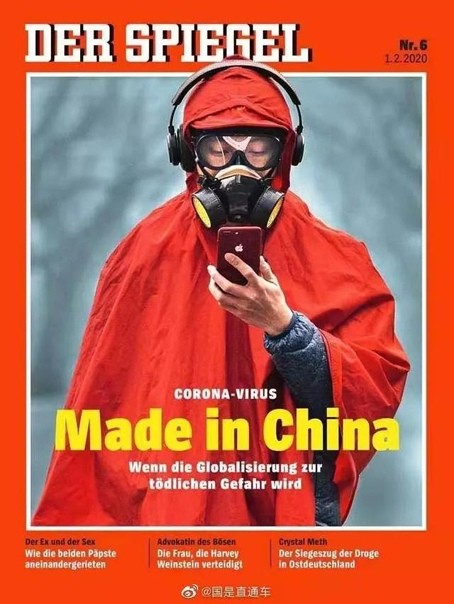 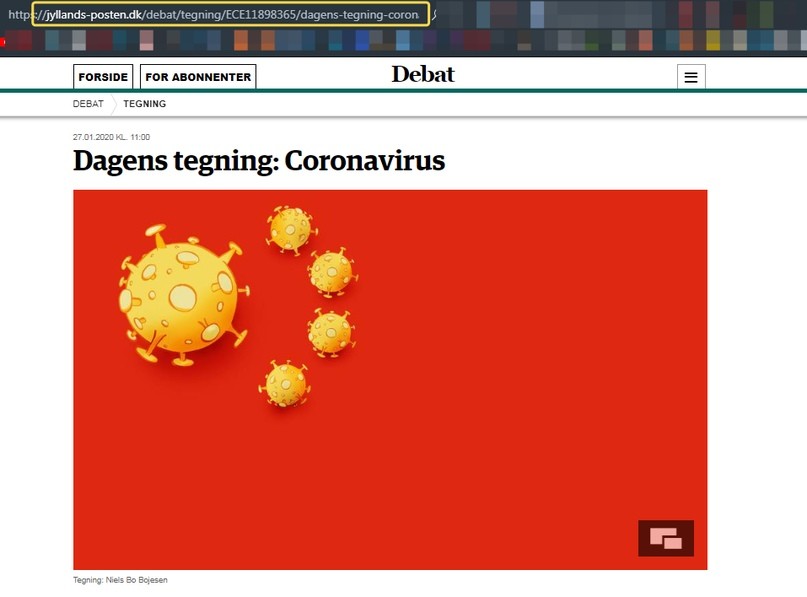 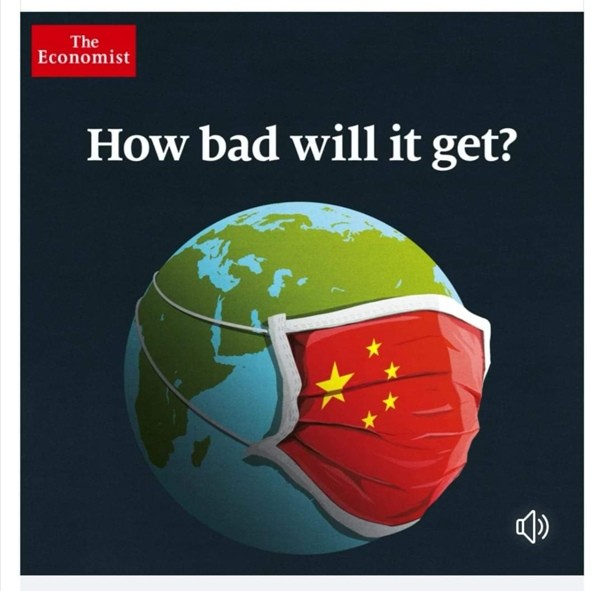 And the worst was — when Chinese righteously started to react, really offended, and blaming the Western creators of these horribly examples of racism and prejudice against the people of China — , to hear many in the West counter-attacking saying “you Chinese are being too sensitive”.

Oh , really? The Chinese were too sensitive?

But if the Chinese, back then, were being “too sensitive”, getting surprisingly offended with blatant racism targeting Chinese and China, then… what the hell is wrong with this Chinese work exposing FACTUAL AND OMNIPRESENT WESTERN BARBARISM?: 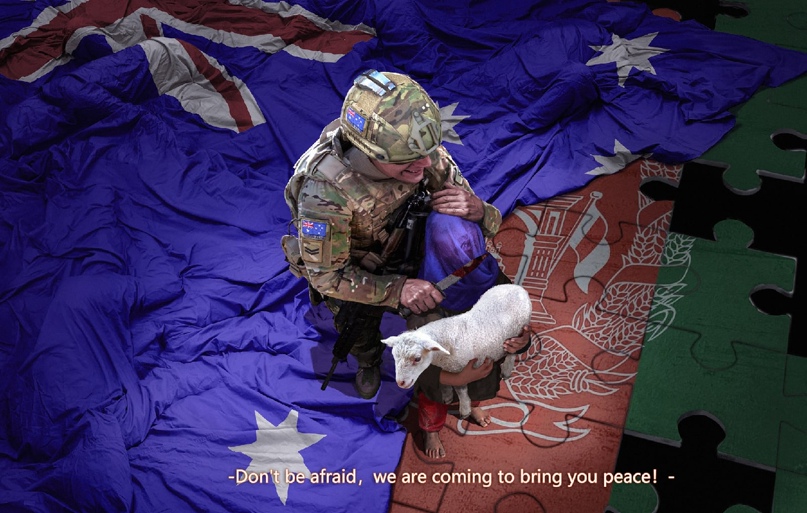 Nothing. There is absolutely nothing wrong with this picture.

Westerners' mad reactions only prove how deeply sank is the West in that dirty mud pool of COMPLEX OF SUPERIORITY, SUPREMACY FEELING, SENSE OF IMPUNITY, SENSE OF MORAL SUPERIORITY and WIDESPREAD RACISM…

By the way, the famous tweet by the great spokesman of the Chinese Foreign Ministry, mister Lijian Zhao:

Shocked by murder of Afghan civilians & prisoners by Australian soldiers. We strongly condemn such acts, &call for holding them accountable. pic.twitter.com/GYOaucoL5D

Actually, mister Lijian Zhao and the Chinese artist are being too kind. The true horror of countless crimes committed by Westerners all over the world is far worse than what the infamous picture above suggests...