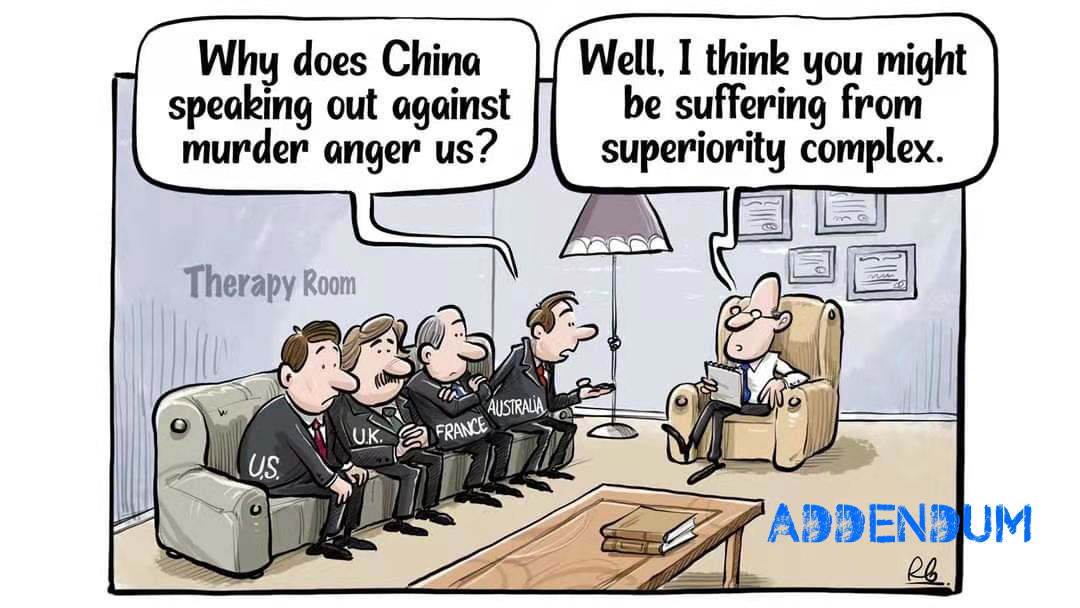 This is a short yet very telling addendum to a previous article with the same title: Western sick complex of superiority! I advise the reader to check it first, in order to be able to understand the context of this addendum.

In the West and some of its vassal states like Japan or Korea, many applaud, encourage and spread artistic work made to expose nonexistent Chinese crimes. The ultimate example is provided by anti-China 巴丢草 Badiucao. As expected, his work based on CIA lies is not at all polemic in the West and no one seems to be ready to consider the totally faked aspect of his artistic attacks on China: 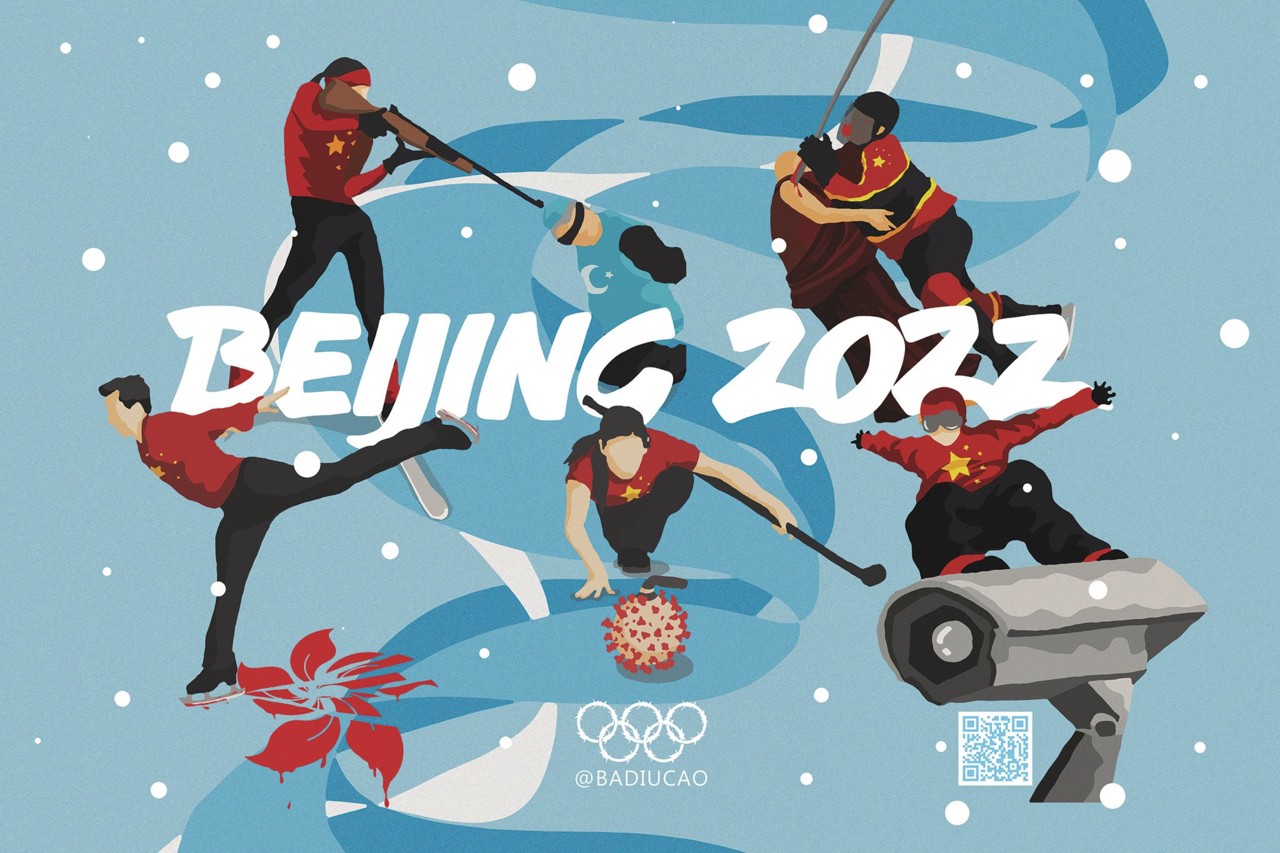 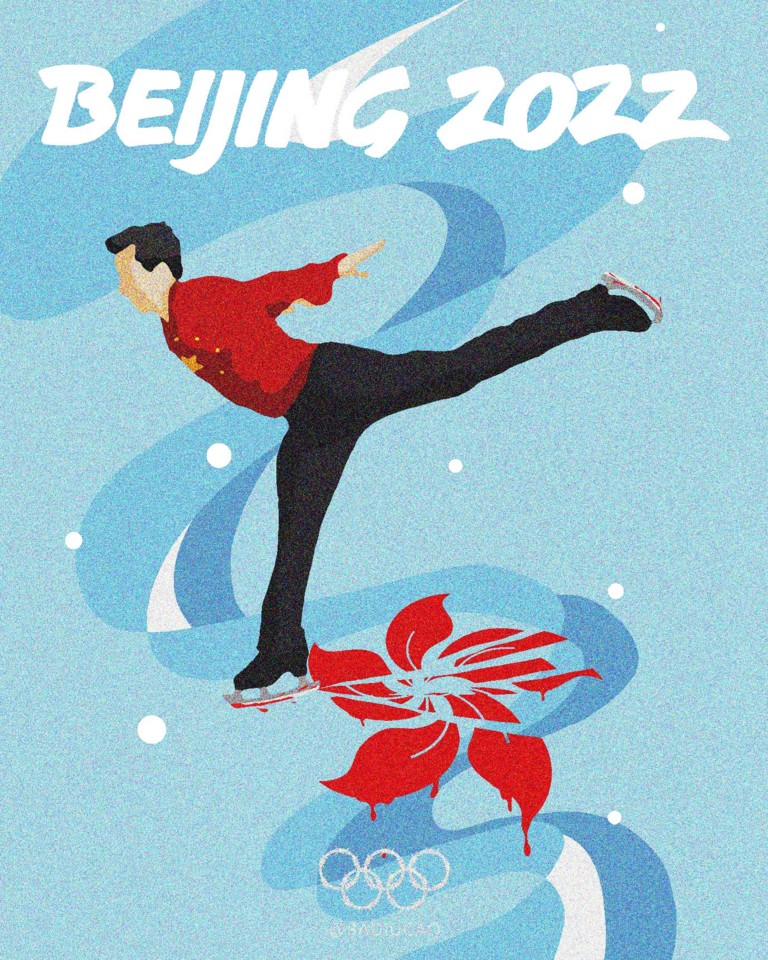 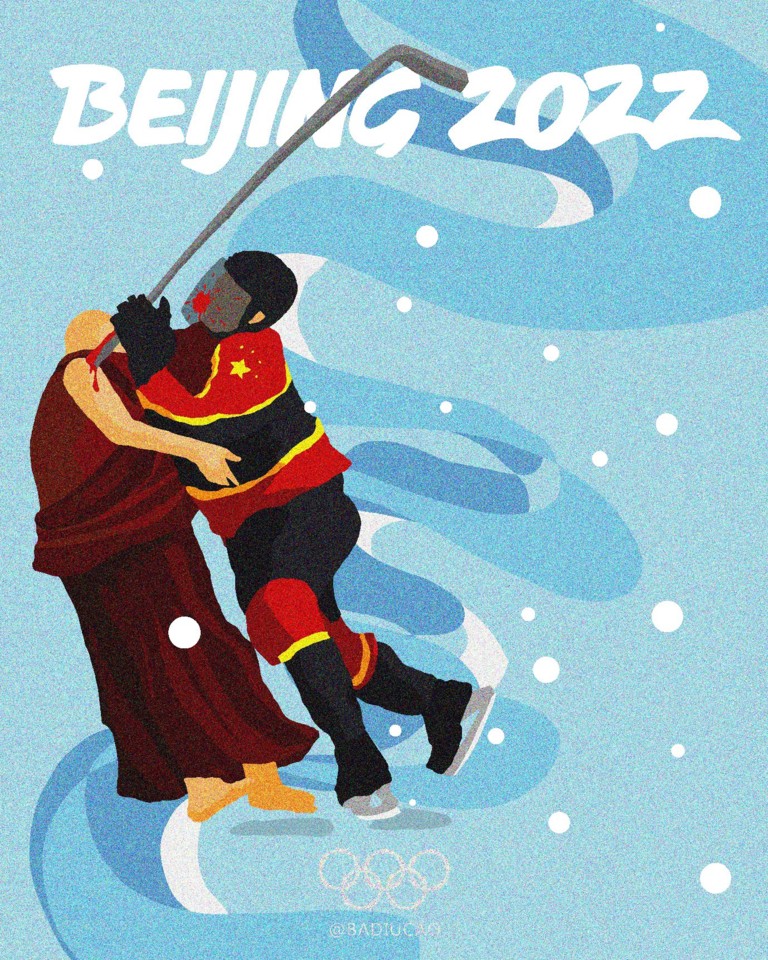 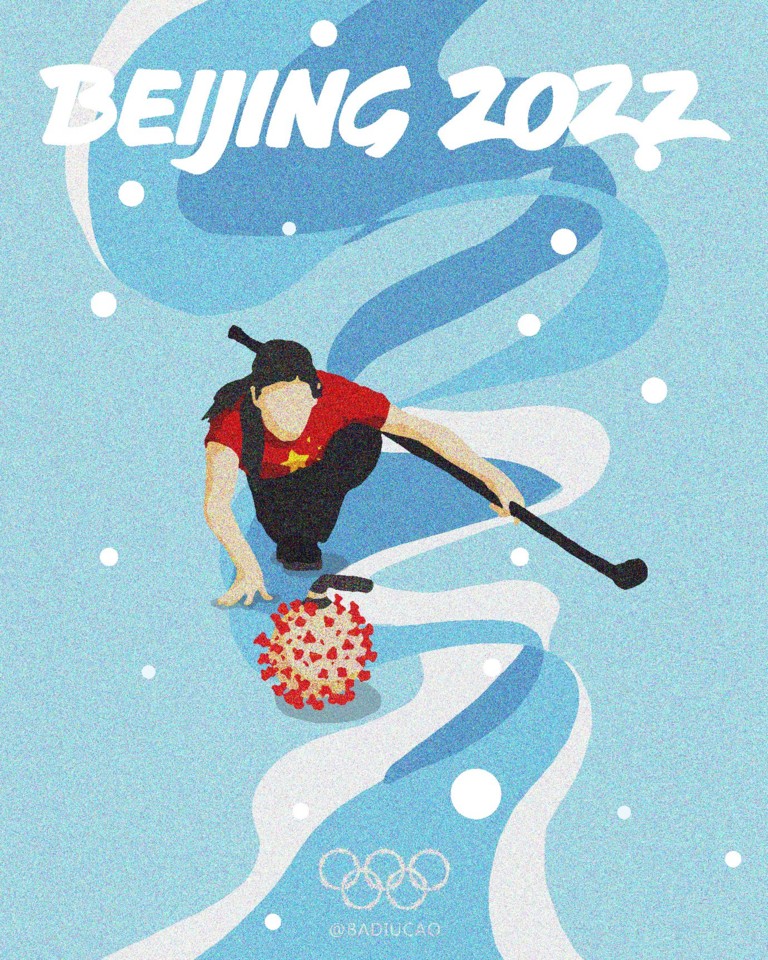 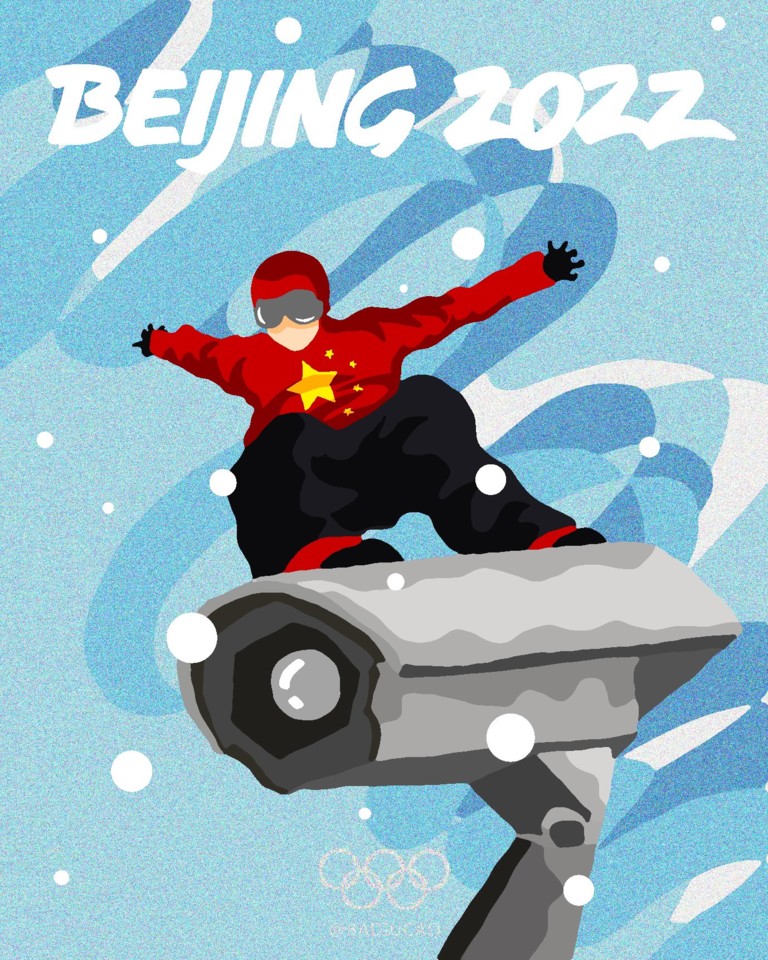 On the other hand, when another Chinese artist dared to make an artistic attack on the Australian army, based on real abhorrent crimes committed by Australian terrorist soldiers in Afghanistan, Australia and its Western pals were utterly outraged with this reality-based artistic critic: 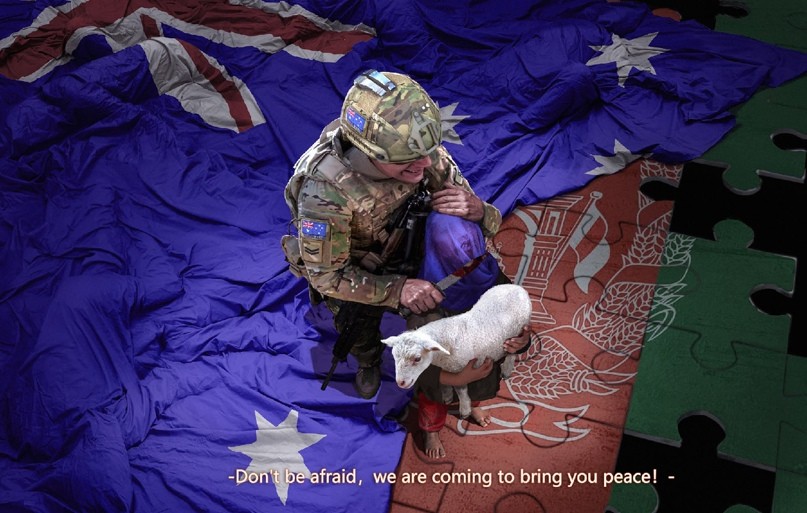 This Western abject hypocrisy was precisely the subject of Bopeep's song The Hypocrite: