The Rise of fascism in the West 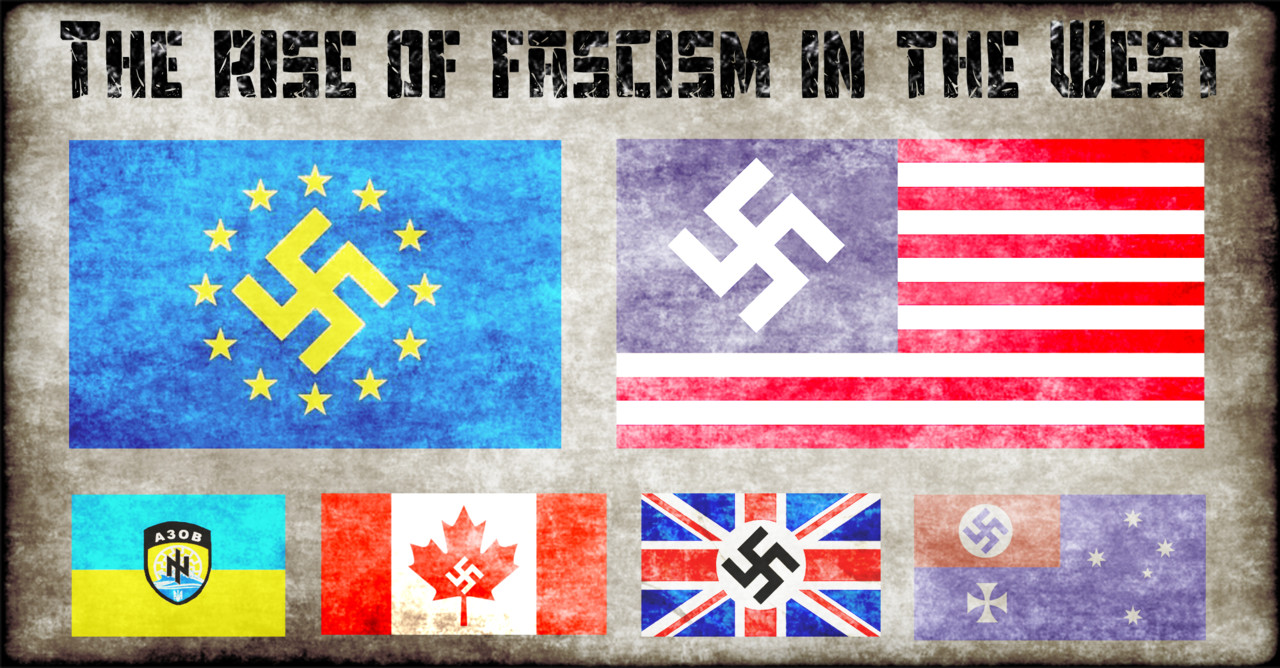 Africans and Indians victims of racism in Ukraine:

How Nazism is cultivated in Ukraine