Redacted Reality - The Japan you refuse to acknowledge 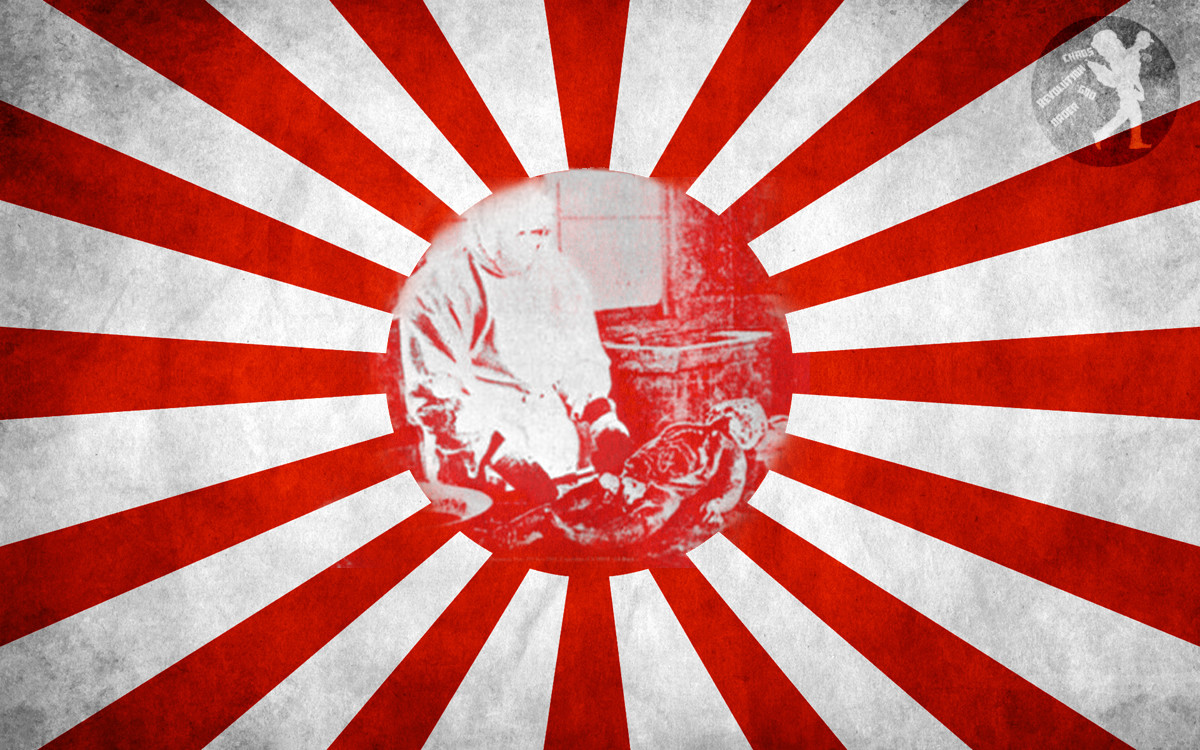 In this article, you will find just a small non-exhaustive list of videos showing the utterly insane barbarism, sadism, and sick nationalism of the Japanese civilization which, until this day, is ruled and inhabited by millions who refuse to admit their past crimes against the Chinese, let alone to apologize for all their horrendous past crimes.

Yet the target of this list is not only Japan but also the US Terror State,  as well as Western/Taiwanese/South-Korean/Japanese sheep-like humans who dare to call "Chinazi" to China, a country whose people were the victims of the worst crimes committed during the WWII.

Western sick supremacism can be found even when one looks at Japanese atrocities committed against Chinese, Koreans, and other Asians.

Yet, because the West is utterly supremacist, nothing is said about far worse crimes inflicted upon Chinese people. Nowhere in the West (schools, history classes, WWII celebrations, TV, cinema, etc) can be found any information or discussion about the worst batch of crimes against humanity committed during WWII: Unit 731, in which to die in a gas chamber was actually the good part of it, as it meant the end of suffering for the men, women, and children raped, infected with deceases, burned alive and dissected alive by the Japanese. It is amazing how much is said about Auschwitz in the West, while nothing is said about Unit 731.

With so much discussion repeated ad nauseum about the suffering of Europeans converted to Judaism (or Jewish, if you prefer) during WWII, and given the total absence of discussion about worse crimes committed against the Chinese people by Imperial Japan, I am led to conclude that, according to the West,  "Chinese are sub-humans, clearly inferior to Westerners and surely inferior to the white tall Europeans who once converted to Judaism!"

And all this makes me despise Western culture above anything else!

Even the worst Japanese criminals behind the infamous Unit 731 were almost all pardoned, in exchange for providing the US Terror State with the results of their monstrous experiments, which were then used by the US Terror State in similarly monstrous experiments done by the US Terror State on afro-Americans and other minorities unlucky enough to live in the Land of the Free.
Yet, for the crime of having used Western men as slaves to build the Rangoon-Bangkok railway, 111 Japanese officers were trialed for war crimes, 32 of which were sentenced to the death penalty.
See the difference?
To use Western blond guys as slaves: death penalty!
To rape Chinese women to get them pregnant, then injected them with the most horrible diseases, then open their bodies while still alive, with no anesthesia, then remove the fetuses still alive to study the propagation of diseases from mother to fetuses, and so on: few years in prison for a dozen of Japanese guys, freedom for almost all the other Japanese barbarian criminals.
Some of Unit 731's leaders were even rewarded with key posts in the Japanese public health agency, Japanese medical university, and Japanese governmental Biotechnology Company. A critic of such injustice is nowhere to be found in Western media and Western societies, which viciously prefer to make up stories and propagate lies about Chinese and North Korean imagined atrocities. The double-standard is grotesque!
In my perspective, these two discrepancies, the way war criminals were or not punished and the way the West talks or not about war crimes, are pure examples of Western supremacist mentality, which is the foundation of the endless stream of Sinophobic propaganda!

Believe it or not, many Japanese nationalists still don't admit these horrendous crimes and call it "communist propaganda".  Shinzo Abe not only does't not admit these crimes, but actually used to mock it: 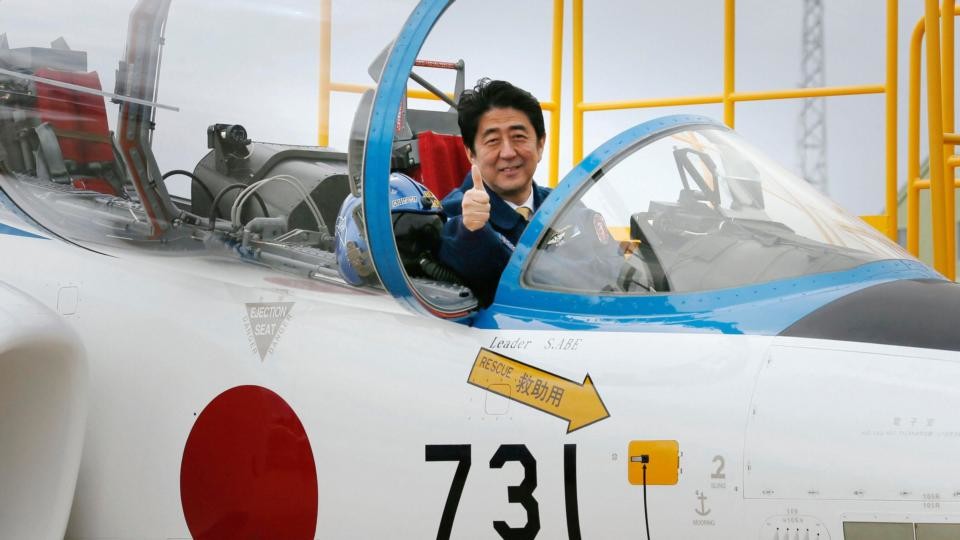 CRIMES IN KOREA
[copy on VK]