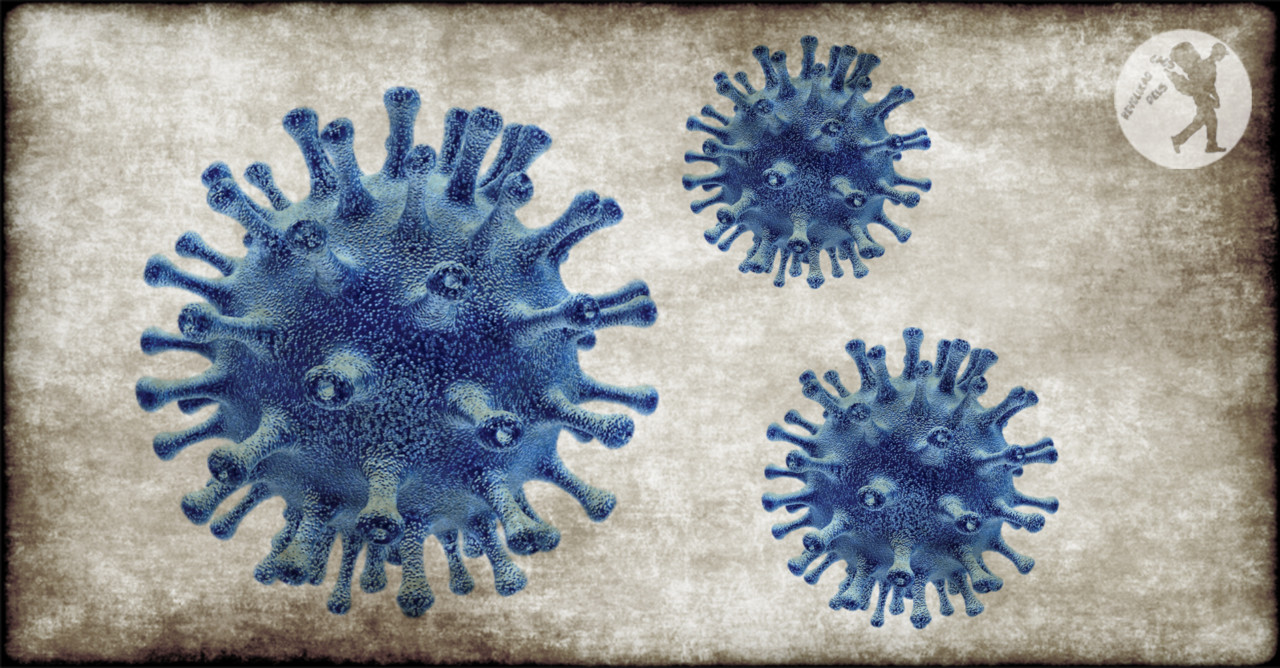 TRACKING IS NOT ORWELLIAN

By the way, the famous racist neonazi sinophobic laowhy86 behind this myth has been recently hired by the US government propaganda machine to continue to produce sinophobic propaganda in a larger scale. Ironic, when this is the same guy who accuses every one daring to defend China of being "paid by the CCP"...

NOT FROM WUHAN, FROM THE WEST

Yet, in the West and its vassal states, people try to convince themselves that the Chinese vaccines are useless, including pseudo-leftists like Jimmy Dore who also swallows the Wuhan lab leak theory.

CPP DOES NOT HIDE THE TRUTH ABOUT COVID-19

Actually, the Chinese authorities allow the circulation of Western media lying and bashing China on this issue: 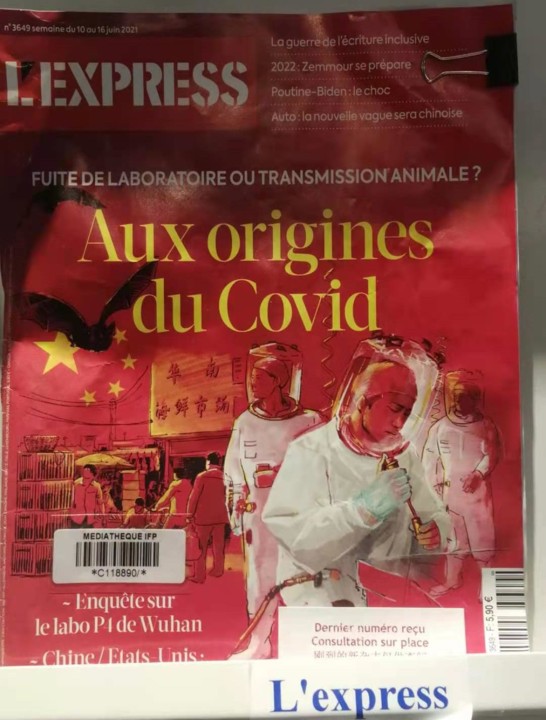